Over 25 years ago wood shingle roof systems were very common in San Diego. But over time they have been found to be highly flammable and are being replaced at a rapid rate. With new local fire codes, we will no longer find these roofs in existence in the next few years.

When replacing an old Wood Shake Shingle Roof, the first step is to do a roof tear off down to the skip sheathing. Skip sheathing is a roofing surface that consists of 1”x4” or 1”x5” boards that are installed perpendicular to the rafters and provide a couple inches of spacing between each row of boards. It’s common to find skip sheathing under old wood shake roofs because in the past it was believed that the openings between the wood slats would let the roof breath and make the roof last longer. But we now know that wood shake roofs actually last longer when installed on a flat plywood roof surface.

This is an old wood shake shingle roof we replaced in Oceanside, CA, with an asphalt shingle roof. 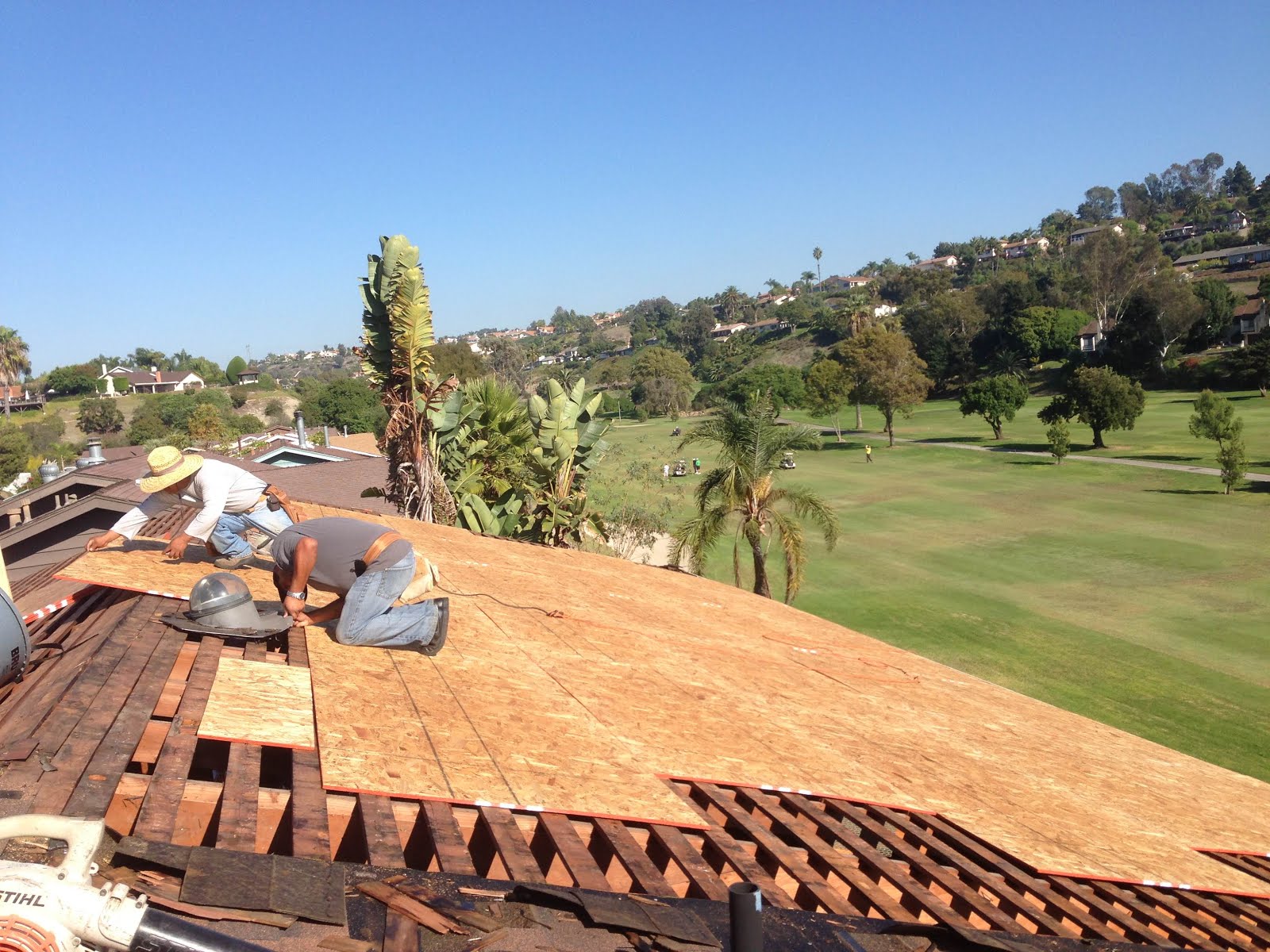 This particular roof not only had wood shake shingles installed but it also had a layer of asphalt shingles installed on top of the existing wood shake shingles. Once both layers had been removed, we installed 4’x8’ OSB sheathing on top of the skip sheathing. OSB stands for “oriented strand board,” which consists of compressed wood strands bonded together by resin. These boards are much stronger and stiffer than traditional plywood boards.

You can see the entire process on this home in San Diego. 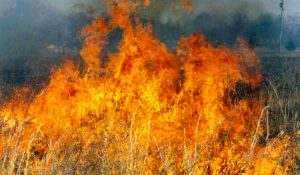 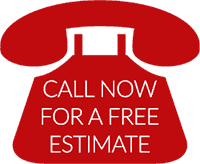 Before you select a contractor, make sure your interests are protected. TR Construction adheres to the highest levels of quality and professionalism and is licensed and insured.

Our specialized divisions in roofing, remodeling, electrical, solar, and painting allow us to get the entire job done right.

Each job is assigned a dedicated office coordinator who acts as a kind of project concierge. Making it easy to coordinate and get answers to your questions.

We Serve all of
San Diego County